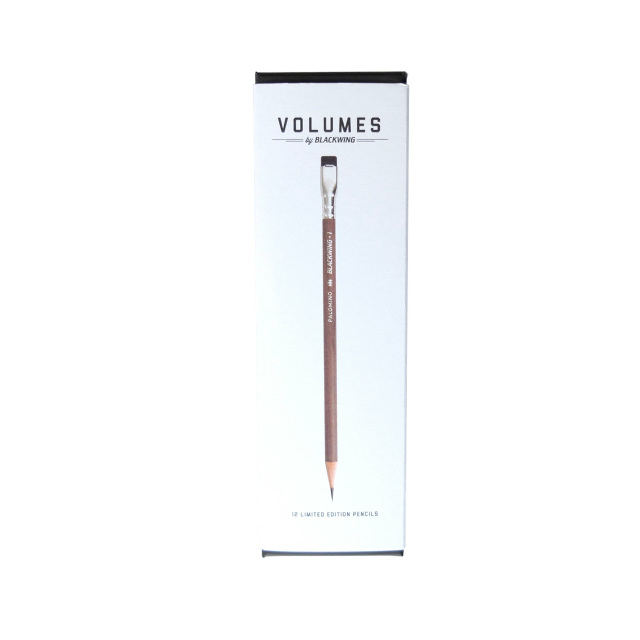 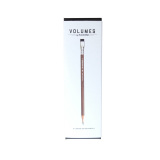 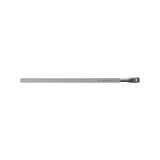 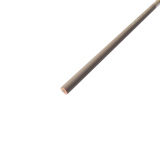 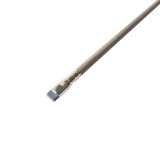 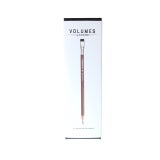 **This limited release is no longer available.**

The 1 is the tenth pencil in Blackwing's limited Volumes series. The 1 pays tribute to Guy Clark, one of the most influential musicians in the 1970s outlaw country movement. The number is a reference to Clark's debut album, Old No. 1, considered to be one of the most influential ever. Guy focused on authentic, substantial songwriting in lieu of airplay-abiltiy. The Blackwing 1 is the first round Blackwing to date. It has a silver ferrule and imprint, a "blue collar" eraser, and is finished in a matte gray washcoat that lets the wood grain show through. The balanced graphite (the same as what is used in the Blackwing Pearl) is great for songwriting or any of your creative endeavors.

Sold out
Not Available
Blackwing represents the highest quality brand available from the California Cedar Products Company, the history of which dates back to the mid-19th century. Blackwing utilizes genuine California incense cedar which is sent to Japan where the pencils are produced using some of the best Japanese graphite in the industry.

After the initial success of Cal Cedar's graded graphite pencils, they were able to revive the legendary Blackwing pencil. The Blackwing was originally a Eberhart-Faber pencil that had been discontinued and later obtained cult status as pencil aficionados were paying exorbitant amounts at auction for dead stock. The Blackwing had gained a reputation as the pencil of choice for Grammy, Emmy, Pulitzer and Academy Award winners, and now they have become available to a whole new generation of creatives.